View all Articles | Next Article 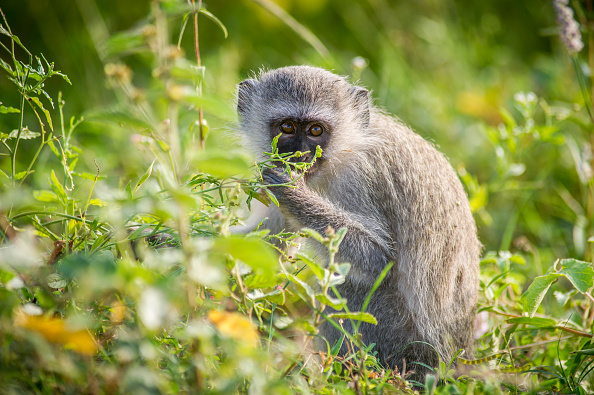 Monkeying Around In Barbados!

One of the most spectacular things that any PVR licensed villa specialist will tell you about travelling in this way is that no two destinations are the same. Each has its own character, itâ€™s own spirit, itâ€™s own attractions and activities and its own soul. Due to this, no two private villa vacations are ever the same and thatâ€™s an amazing opportunity to experience the world!

One thing Iâ€™ve found that they do have in common, however, is that no matter the destination, the people love to LIVE! Eat, drink, party, lounge â€“ doesnâ€™t matter the activity â€“ it is done to a superb level of excess!

This includes, it would seem, the adult beverages.

Now this is not a fact that I was blind too. I remember being told upon embarking on my first private villa excursion that the drinks I would be served out and about on the island would be much stronger than I was used to being served up here in the Great White North. This is important to note, because remembering would become something much harder to do as my vacation wore on. I heard this warning and I chose not to heed it. Being able to handle our drink is a defining characteristic of every Canadian â€“ in our head, at least!

Barbados is one of the most spectacular destinations in the world for a great number of reasons. One of the most important for me, however, is that there is no way to ever claim that you have nothing to do. Put simply; in Barbados there is no reason to ever be bored. Not that there is elsewhere, but Barbados is on another level in some ways, with itâ€™s stunningly beautiful beaches, world famous golf courses and restaurants and nightlife galore. Hell, for those travelling to Barbados for the first time let me be the one to tell you that the island is even home to a hilarious and mischievous contingent of green monkeys.

Originally brought to the island from Senegal and Gambia in West Africa, the green monkeys of Barbados have lived there long enough to develop their own unique physical characteristics andâ€¦attitudes.

Letâ€™s just say that theyâ€™re cute, but you might want to think twice before setting your drink down around them, or you may just discover a troop of belligerent green monkeys on the patio later that evening!

My first time to Barbados we arrived, we unpacked, we discombobulated. Then we started looking for some fun, which we promptly found in one of the local watering holes. Locals, vacationers, green monkeys and ex-pats all mingled together warmly, sharing conversation, jokes and laughter â€“ wheels greased, no doubt, by the double sized servings of giggle juice the bartenders were serving up. Heedless of the situation, I continued on at my usual rate, not thinking much at all about the consequences and not being meticulous in counting my drinks at all.

If I happened to find myself running on empty, it wasnâ€™t an indication that I had to slow down. No way! It just meant that the monkeys must have stolen another one of my drinks and I was in desperate need of a refill.

I wish I had of been thinking about it more, because somewhere a little while later, well, I stopped thinking at all!

Now, Iâ€™m not saying this next part happened to me. Rather it happened to a friend of a friend of mine, but I want everyone to note that it is considered somewhat uncouth to awaken after your first day in paradise on a chez lounge - wearing naught but socks and a smile â€“ on the terrace of THE WRONG VILLA! At least the monkeys were there to keep me company!

Luxury private villa living tip #107: pace yourself! You might think you can play ball with the same bat in the Caribbean, but trust me, you cannot!

Eric Green is Private Villa Life's boots-on-the-ground travel writer. In this capacity he visits, embraces and lives our villa destinations of Barbados, St. Barts and St. Maarten with the sole purpose of capturing the Private Villa Rentals Life and style for your enjoyment. 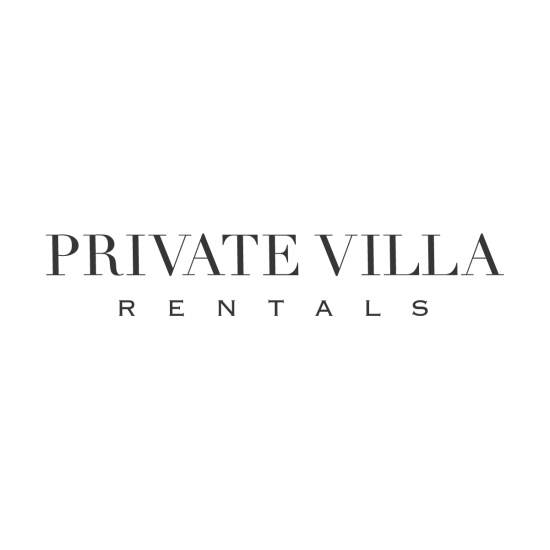 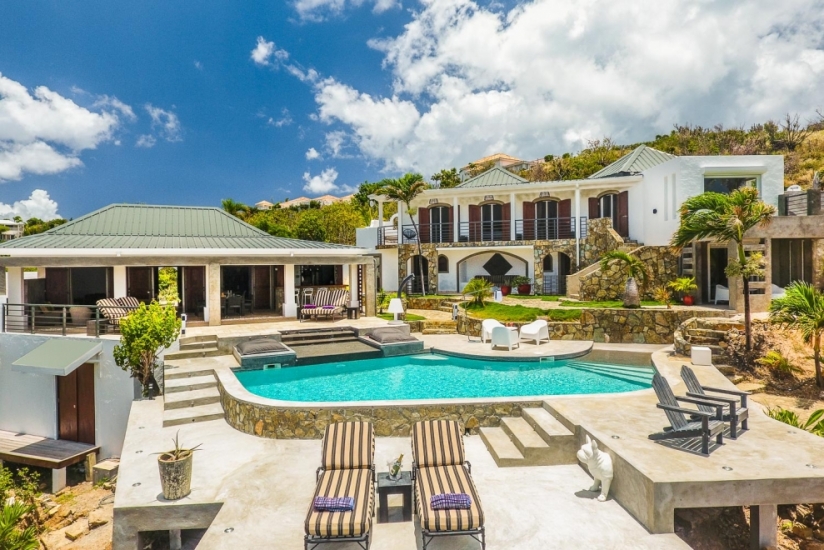